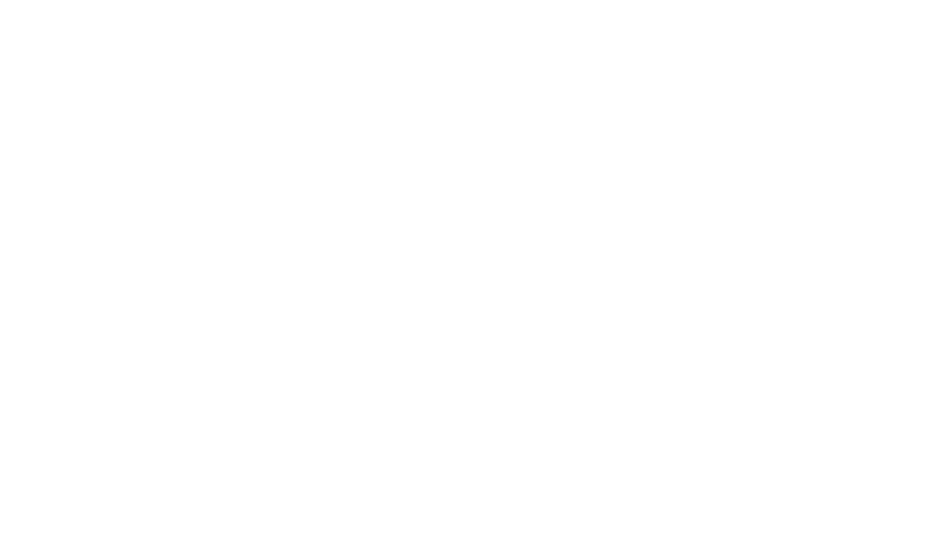 The diplomatic relations with Ireland were established in November 10, 1999. Colombia seeks to develop a broad agenda with Ireland, emphasizing the promotion of foreign trade and investment, the exchange of experiences in peace issues and post-conflict and the promotion of educational and cultural cooperation.

In 2018, as a milestone in the bilateral relationship between both countries, Colombia opened its first resident embassy in Ireland. Mrs. Ambassador Patricia Cortés presented her credentials to the President of Ireland, Mr. Michael D. Higgins, on April 30, 2019. In addition, Ireland opened in January 2019 its resident Embassy in Colombia. Mrs. Ambassador Alison Milton presented Credentials to the President of Colombia, Mr. Iván Duque, on February 21, 2019.